Giving You Peace of Mind and Relief

When You Need it the Most 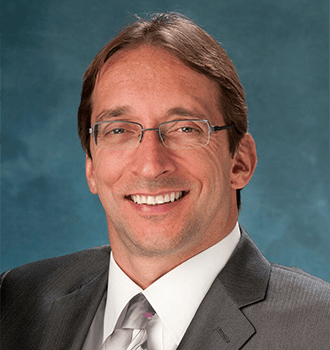 Rated AV Preeminent by Martindale Hubbell, Michael has recovered over $45 million in damages for his clients.

Michael, who served on the Tucson City Council from 1995 to 1997, received his B.S. in Computer Science from Wright State University and his J.D. from the University of Arizona College of Law in 1991. Following law school, he clerked for the Honorable William E. Druke, Arizona Court of Appeals, after which he joined the Pima County Public Defender’s office, Felony Division. In 1999, he went into private practice working for O’Connor Cavanaugh Molloy Jones, and was a partner at Chandler Udall, LLP, and at Mesch Clark Rothschild from 2006 to 2020.

In 2007, Michael was elected to serve a three-year term on the Arizona State Bar Board of Governors, and was re-elected to another three-year term in 2010. He is a former adjunct professor of the University of Arizona College of Law and currently serves as a Judge Pro Tempore for the Pima County Superior Court.

Michael is active in the community, serving on numerous boards including the Downtown Tucson Partnership (Chairman) Pima County Bar Association, and the Lohse Downtown YMCA, he is the former President of the Rialto Theater Foundation, a former Chair of the Tucson Convention Center Commission, a former member of the Board of the Tucson Downtown Alliance, the Rio Nuevo Citizens Advisory Committee, The Haven, the City of Tucson Blue Ribbon Charter Advisory Commission, and Arizona Common Cause.